A call to scrap VAT on electric cars have been made to encourage uptake following a What Car? survey of car buyers which revealed that 59% do not agree in principle with the ending of petrol and diesel-powered car sales from 2030.

The call by car industry body the Society of Motor Manufacturers and Traders (SMMT), followed concerns raised by its chief executive Mike Hawes that, while car makers had developed compelling electric cars, the vast majority of the buying public was not purchasing them.

Hawes said: “We are being asked to go from about 15% of the market to 100% being electrified in nine years – that’s a speedy transition. An incentive would accelerate that transition.

“We can see that globally, in other markets, other markets are putting considerable incentives to drive consumer uptake and we must do more. Removing VAT is one idea that we have proposed.” 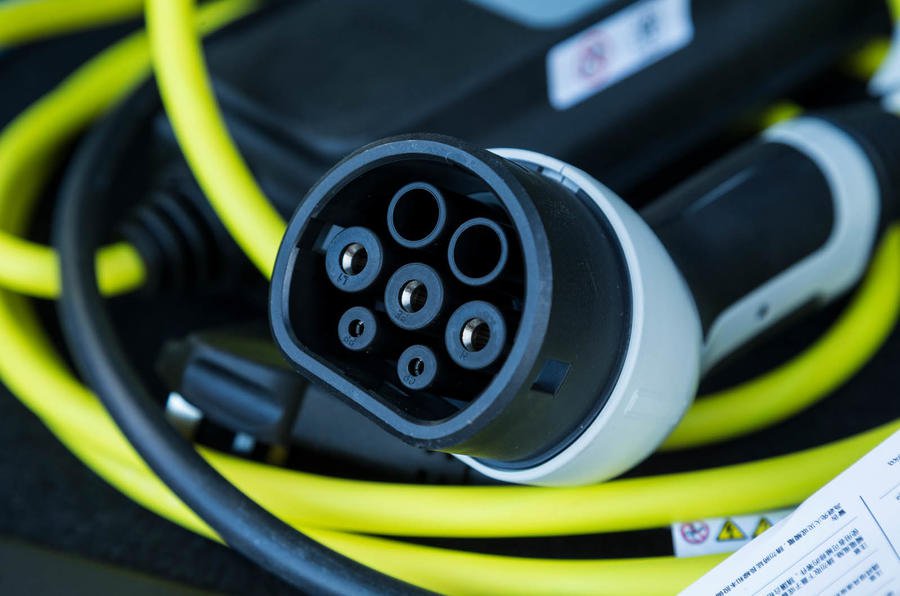 A 20% discount on a £30,000 car would equate to a £6000 saving – double the maximum £3000 currently available. Electric cars around this price point include the Kia e-Niro, Nissan Leaf and recently launched Volkswagen ID3. France and Germany are among the nations offering the most generous electric car incentives at present, with up to 9000 euro (£8000) off list prices possible.

“We need consumers to accept change is happening,” said Hawes. “As an industry we face pressures to hit CO2 targets, and as a nation we have committed to the same. But we need the consumer to take up the technologies we develop in order to realise the changes that are being sought.”